The Role of Energy Policy in the Northwest: Balancing Climate Change, Public Safety, Energy Equity, and the Environment

The Northwest has a huge head start in its decarbonization efforts thanks to hydropower. Still, over one-third of our energy comes from fossil-fueled resources at a time when the UN has issued a Code Red for humanity alert, citing our moral and economic imperative to protect those on the frontlines of the climate crisis. How do we get to a decarbonized grid and electrified economy in a way that honors the different needs of our communities?

Kurt Miller is a clean energy and community advocate supporting hydropower for a better Northwest. Kurt joined Northwest RiverPartners in March 2019 and has made it a priority to engage with a broad range of stakeholder groups. He also works closely with a team of salmon biologists to better understand the challenges facing anadromous fish populations along the Pacific Coast. Kurt has spent most of his 30-year career in leadership positions for electric utilities, bringing expertise in power supply, demand response, and smart grid initiatives. While at Portland General Electric, Kurt spearheaded the development of the largest smart grid project in the region and led the successful completion of Oregon’s Electric Highway for EVs.  Kurt loves talking with people about how all of the pieces fit together as we work to reverse climate change and lift up our local communities.

Matthew S. Tejada joined EPA in March of 2013 as a career senior executive and director of the Office of Environmental Justice. As director, Matthew leads Environmental Justice Program’s cross-cutting work throughout the EPA and federal government. This includes directly supporting communities and working with other EPA divisions, federal agencies, academic partners, business and industry, and state, local and tribal partners to further the mission of the EPA and its efforts to integrate environmental justice considerations in all policies, practices, and programs. Before his career at EPA, Matthew spent over five years in the non-profit world as executive director of the advocacy Air Alliance Houston, which focuses on environmental justice issues affecting the many overburdened communities in the Houston and Texas Gulf Coast area, particularly related to air pollution issues such as toxic hot spots and diesel particulate matter. Matthew was centrally involved in advocating for these justice issues in local, state and federal level legislative and policy arenas. Matthew received his master’s and doctoral degrees from the University of Oxford where he was a member of St. Antony’s College. His research and dissertations largely focused on environmental and energy policy, international relations, politics and the development and role of civil society in a democracy. Matthew received a BA in English from the University of Texas at Austin, then served two years in the Peace Corps in Bulgaria as a high school teacher of English as a foreign language.  Matthew is a native of Ft. Worth, Texas and the proud father of Nia Tejada.

The City of St Helens is embarking on an ambitious undertaking to transform its waterfront area from an area impacted by heavy industry to a community amenity that provides open space, recreational uses, mixed use development, and access to the Columbia River. In order to achieve this goal, the City is working through multiple significant infrastructure, planning, and redevelopment projects. This endeavor includes reimaging a joint municipal and industrial wastewater treatment lagoon into an upland storage facility for dredge spoils from the Columbia and Willamette Rivers. This plenary session will provide background on this ambitious project from multiple perspectives, including the technical, civic, and financial considerations. We will also present a short film currently produced on behalf of the St Helens community to tell the story of this regionally-significant project.

Having performed on the stages of NBC’s The Voice, Late Night with Jimmy Fallon, The Grand Ole Opry, and The Ryman, Karla Davis has made a home in Nashville. Often described as having a “country blue-eyed soul” sound, it’s no surprise that Davis’ inspiration is rooted in artists like Roberta Flak, James Taylor, and Bonnie Raitt. Karla’s latest single, Safer, is available across all digital platforms and her upcoming record is set to be released in the winter of 2021.

Looking Forward to Looking Back 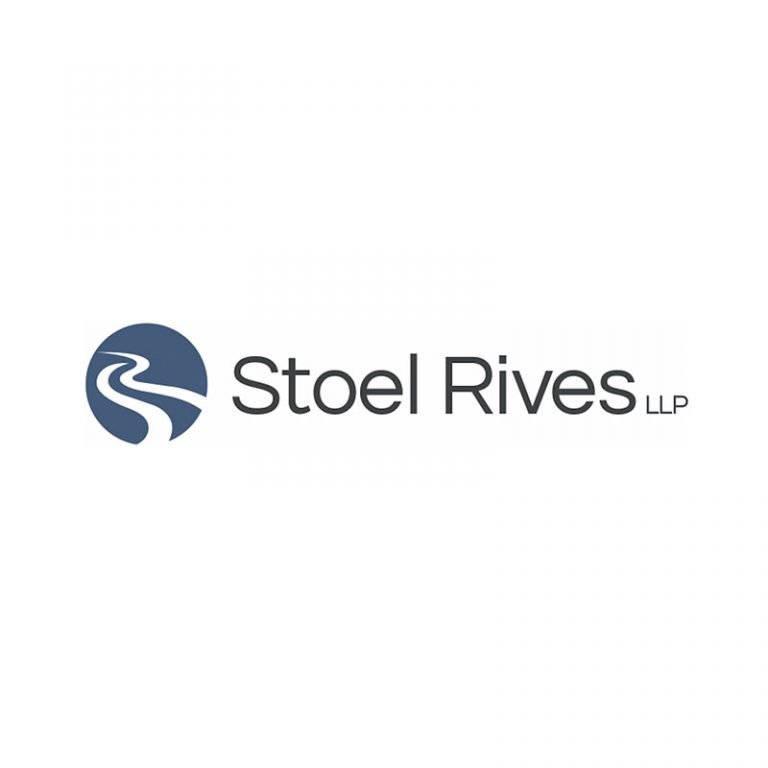 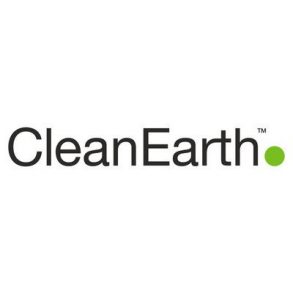 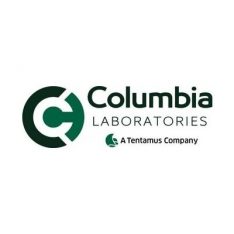 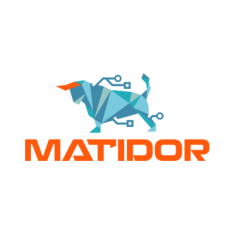 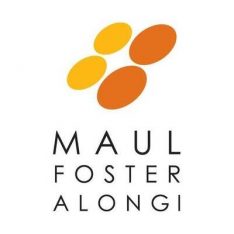 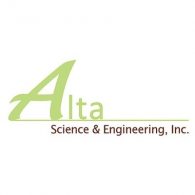 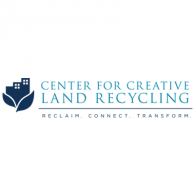 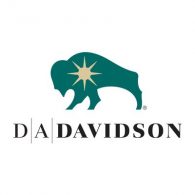 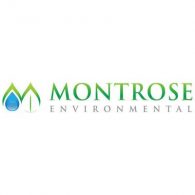 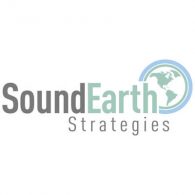 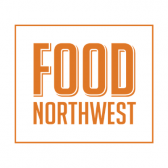 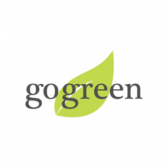 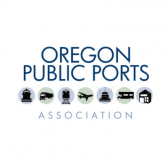